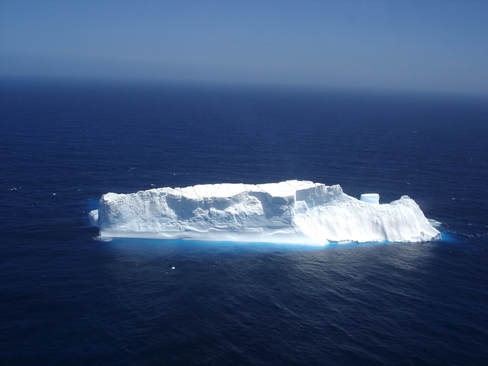 ​The Morning Call ran a good article yesterday about state officials pulling back some from their obsession with standardized testing.   The Department of Education is cutting the equivalent of two days worth of state-mandated PSSA testing in grades three through eight.  The weight given to the test scores in evaluating schools has already been (slightly) reduced.  Keystone Exams, currently delayed as a graduation requirement until 2019, may be scrapped entirely.This is all good news.  As I’ve written about before, the focus on poorly constructed and poorly used standardized tests as the primary– and sometimes only–  means of evaluating educational outcomes is one of the major problems facing public education today.

But the changes at the state level are still minor in comparison to the scope of the problem.  Almost one out of four school days in East Penn are still devoted to either the PSSA or Keystone standardized tests  (44 of 184 days).  And this does not include all the additional instructional time lost to prepping for the test,  or the inevitable R&R many teachers give their students after the tests.  These tests continue to largely define the way curriculum and instruction is discussed in the district too.  Recent changes to the sequence of high school science courses, for example, have been first and foremost a response to concerns about the (suspended) Keystone Exams in biology.

I’m glad that the state is finally recognizing the destructive impact of their standardized test addiction.  But that is just a start.  Much more remains to be done, including at the local level.