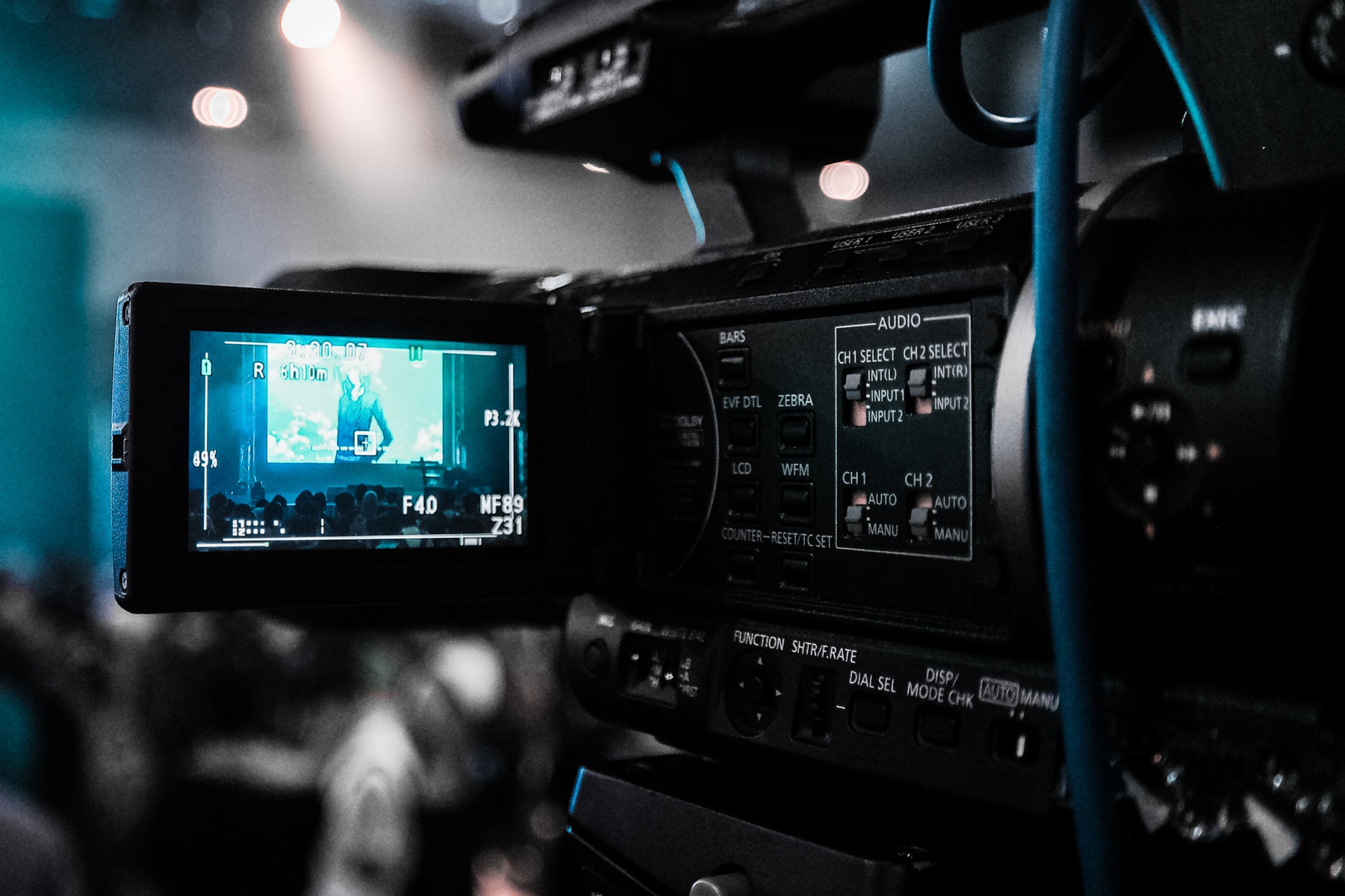 Monday night I will introduce a resolution to video record school board meetings and make the recordings available to the public. In this day and age, such recordings can be made easily and inexpensively. Given the important role our schools play in our community, increasing access to the decision-making process governing our schools is a no-brainer.  Here’s why:

Making video recordings of board meetings publicly available will make it easier for community members to stay informed about the issues that face our district, as well as the ways in which their tax dollars are being spent. Working parents and senior citizens, in particular, may find it difficult to come to board meetings in person, as they are held at night and often last many hours. And anyone can have commitments that interfere with attending the meetings. Video recording is a simple solution that would allow anyone to see the board meetings when and where it’s convenient for them. And people who know what’s going on in the schools are more likely to offer their support of this critical community resource.

One of the most frustrating aspects of board service is seeing how frequently partial truths, misinformation, and rumors circulate about district decisions. Recording the meetings would allow people to see and hear for themselves exactly what was said and what decisions were made, making it much more difficult to misquote board members or take statements out of context in the service of one political ideology or another.

Security concerns, state mandates, and an ever-increasing set of demands on teachers and administrators has made it increasingly difficult for the public to stay connected involved in our schools. Making board meetings more accessible to a greater number of people is one small step we can take to encourage a re-integration of the schools with our community.  After all, people are more likes to get involved if they know what is going on.

I’ve heard it said that it would be too complicated and expensive to record school board meetings. I’m not convinced; the cost of a capable videocamera has plummeted in recent years even as they’ve become easier for anyone to use. Recordings can be made and distributed at minimal cost and staff time. I’ve heard it said that the public can already record meetings on their own. This is true, but doesn’t solve the problem of making such recordings available more broadly. Plus, the private video clips of the board I’ve seen have been used mainly for scoring partisan political points, not to broadly inform the public. I’ve also heard it said that the school district would be held liable for private student information that might be revealed on a recording.   But in my years on the board, I’ve never seen such private information revealed at a public board meeting.  And if it were, it could be quickly and easily edited out of any public recording.  Other school districts in Pennsylvania are already doing this.

So what do you think?  Should recordings of the East Penn school board meetings be made available to the community?  Please let me know your opinion in the comments below.

PS: You can read the formal resolution that we’ll discuss at Monday’s meeting here.

A modified version of the resolution passed unanimously at last night’s board meeting.  The version that passed was more vague than my original, but will still accomplish the resolution’s original goal.  And, despite the vote, it didn’t pass before one critic on the board characterized it as the “longest” and “most bombastic” introduced by a board member in more than two decades.  The claim that, at 204 words, it was the longest is demonstrably false.  I leave you to judge its level of bombast for yourself!