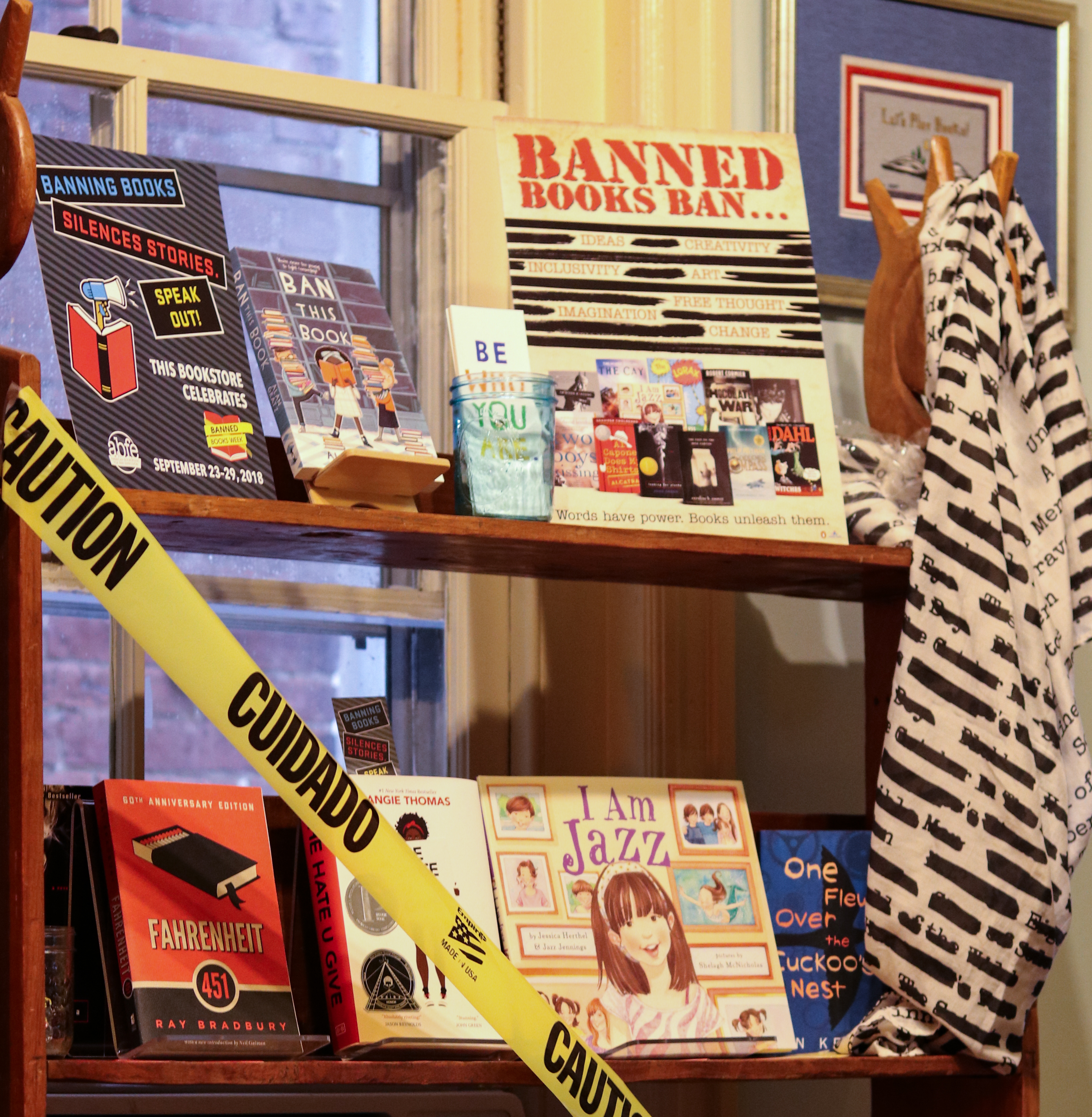 Believe it or not, censorship continues to be a problem in our nation’s schools and libraries.  There were at least 354 attempts to remove books from reading lists or outright ban them in 2017 alone, according to the American Library Association.

Intellectual curiosity is squelched and freedom of conscience threatened when we attempt to impose our own political, aesthetic, or moral standards on others in the community by banning books we find objectionable.  This is why I oppose book bans in all their forms.  As Ray Bradbury once said, “There is more than one way to burn a book.  And the world is full of people running about with lit matches.”

Our community’s very own Let’s Play Books has a special display this week highlighting several of the targets of recent censorship efforts.  So too does the Emmaus Public Library.  I hope the community will take advantage of such opportunities to raise awareness of the dangers of banning books.

This is an issue I feel very strongly about and have thus discussed before.  Check out: