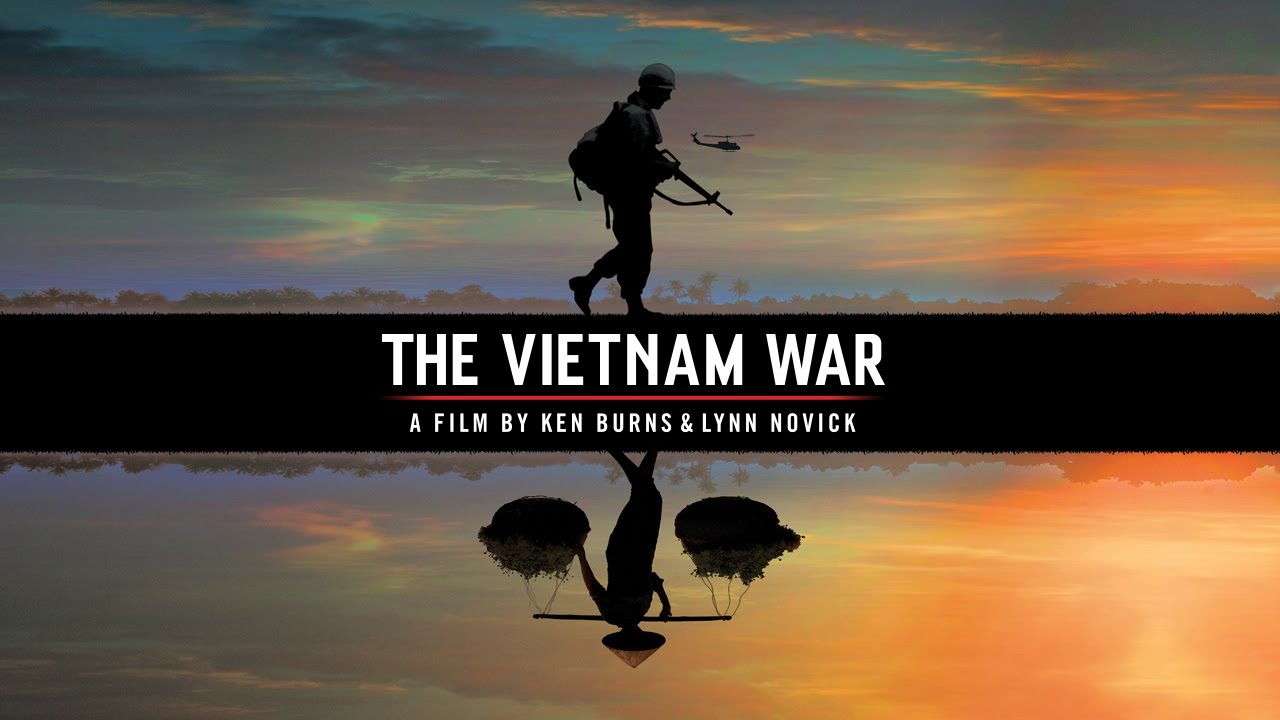 Have you seen the Vietnam War documentary by Ken Burns and Lynn Novick?   Episode 4 highlights the tragic results of attempts by American leaders at that time to quantify success and failure in the conflict.  “The problem with the war– as it often is — are the metrics,” explains decorated American commander Jim Willbanks, “if you can’t count what’s important, you make what you CAN count important.”  In Vietnam, this meant making body count– the number of enemies killed– the primary measure of success. And over time, this measure of success became the primary goal of the American war effort, with terrible consequences.

So what does this have to do with standardized testing in our public schools?  Here too, the problem is with the metrics. We all want success in education, but the learning process is complex.  And it can be time consuming and difficult to fully measure how much progress schools and teachers and students are making. Standardized tests emerged as a way to help measure success and failure, and they’re attractive to many policymakers and school administrators because they boil the difficult job of measuring progress down to a simple number.

The problem is with the metrics.

But the standardized testing that was once one measure of learning progress has come to be a goal of that learning itself– at the expense of the original educational mission.   You can see this happening when school districts alter their curriculum in order to improve test scores, rather than to improve the underlying education. You can see it when districts spend more and more time on testing, test preparation, practice tests, and test remediation, rather than on the substantive lessons those tests are supposed to measure.  And you can see it in how educational discussions are increasingly focused on whether this or that decision will impact standardized test scores, rather than on the wide variety of ways outcomes for students might be improved.

The standardized testing that was once one measure of learning progress has come to be a goal of that learning itself.

Standardized testing, like any metric of success, has a legitimate role to play in our schools.  They can be a useful tool for making comparisons and measuring some kinds of progress. But this measure of education has become a goal itself of education, crowding out more important and meaningful instruction.

In the East Penn School District, 32 instructional days are set aside districtwide for standardized testing– about 17% of all days students are in school.  Not every student is taking a standardized test in every school on each of these days, but this calendar paints a stark picture of how central the tests have become to our idea of education.  And these 32 days don’t even include all the additional time spent prepping or practicing for the tests. As Willbanks said of the metric that came to dominate the Vietnam war, “If you can’t count what’s important, you make what you CAN count important.”

Let’s learn a little something from history and correct this.

PS: To read about what can be done, see my 5 Local Solutions to the Standardized Testing Problem.

3 thoughts on “What Vietnam Can Teach Us About Standardized Testing”