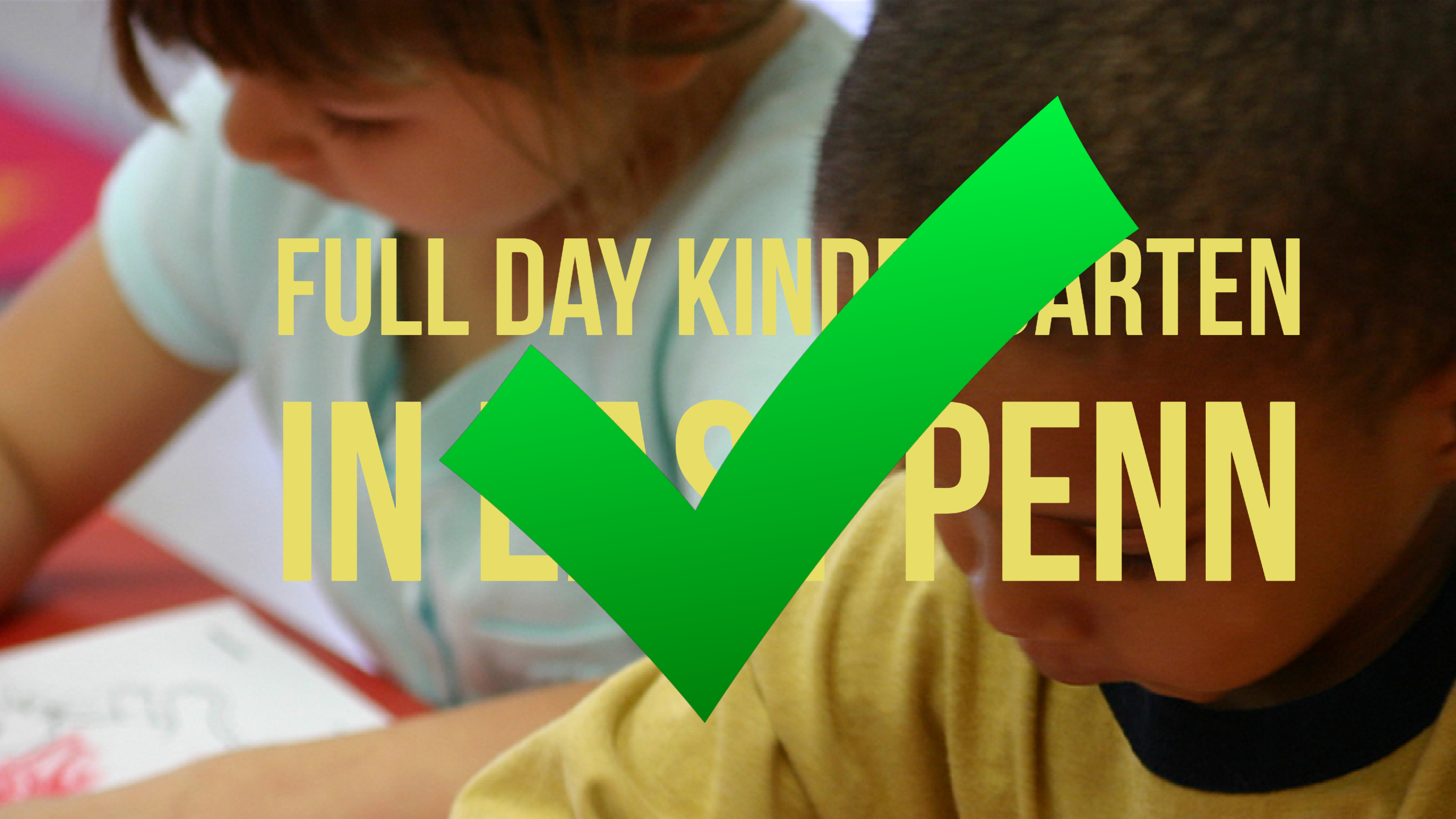 ​I am pleased to report that the full day kindergarten proposal was passed by the East Penn school board Monday, by a vote to 6-3.  It will be implemented next year.  The approval caps almost two full years of planning, discussion, and debate on the issue.   Ken Bacher, Alisa Bowman, Alan Earnshaw, and Paul Champagne joined me in voting in favor of the measure.  Carol Allen, Chris Donatelli, and Chuck Ballard voted against it.

I’m sorry to report that the final debate over the issue was much more acrimonious than previous ones. Supporters of full day kindergarten were accused of lacking honor, and of being underhanded.  I was called out by name as making “material misstatements of fact,” which is of course a euphemism for lying.   I stand by everything I have said about full day kindergarten, by the way.

Like many contentious issues, there were persuasive arguments on both sides here.  I believe the advantages of full day kindergarten outweigh some (perfectly valid) concerns about it.  I greatly appreciate all the feedback the board received from the public on both sides of the issue.

Media coverage of the meeting: