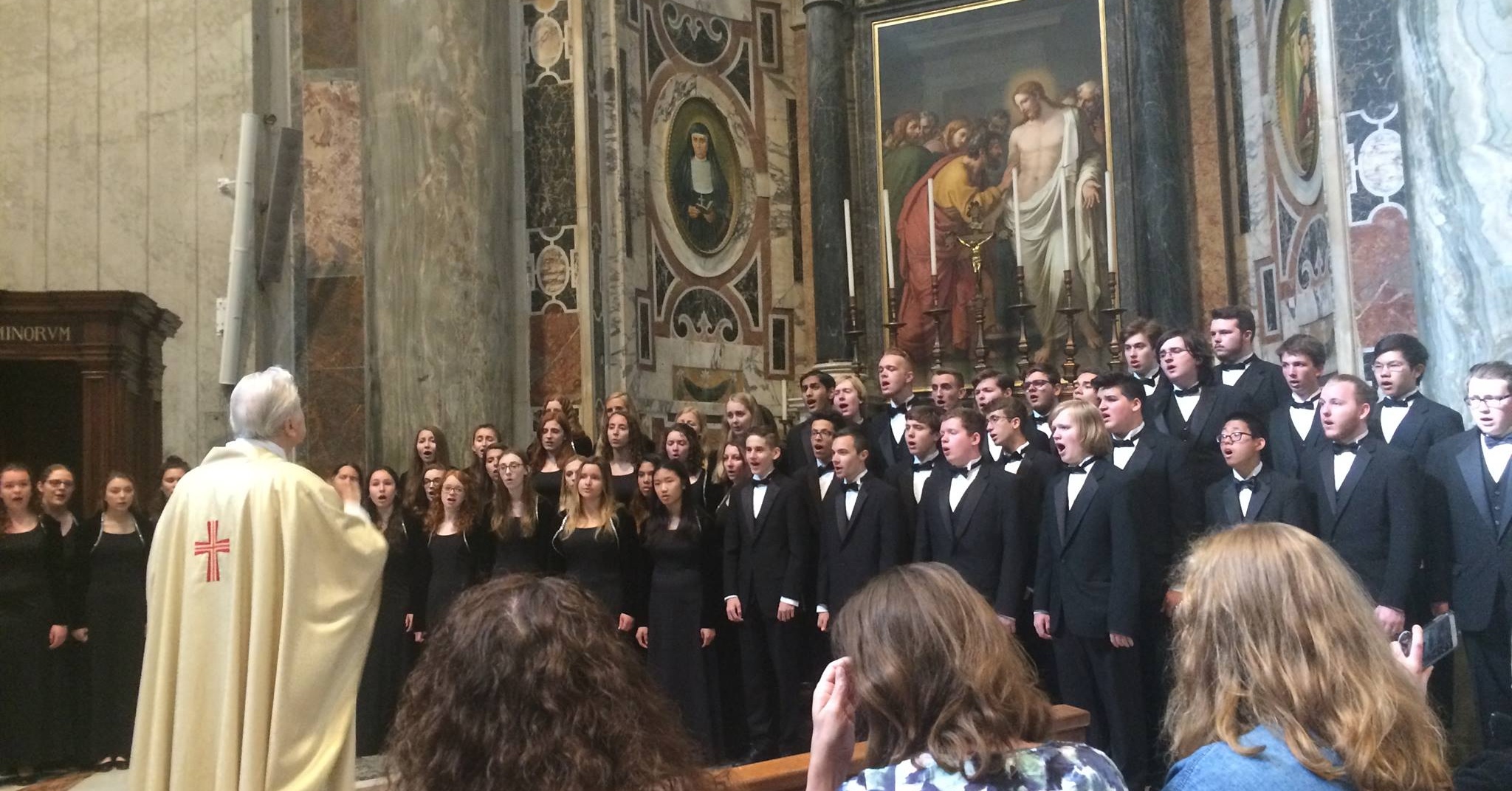 I’ve been blown away recently by the results of East Penn’s programs in arts education. Just in the last two weeks:

These are only a few recent examples of the results of East Penn’s commitment to the arts. Thousands of students are receiving a high quality arts education, and dozens receive awards and recognition for their efforts and accomplishments every year.

The arts are not an ‘extra’ or a luxury to a solid education; they help create the foundation of that education. As just one example, research shows that learning to play a musical instrument is not only good in itself, it also makes students better learners and better thinkers in all aspects of their lives. I hope the community will consider the important role the arts play in public education as we enter both the initial stages of an election cycle for school board members and the final stages of budgeting for the next school year.

2 thoughts on “Excellence in the Arts at East Penn”