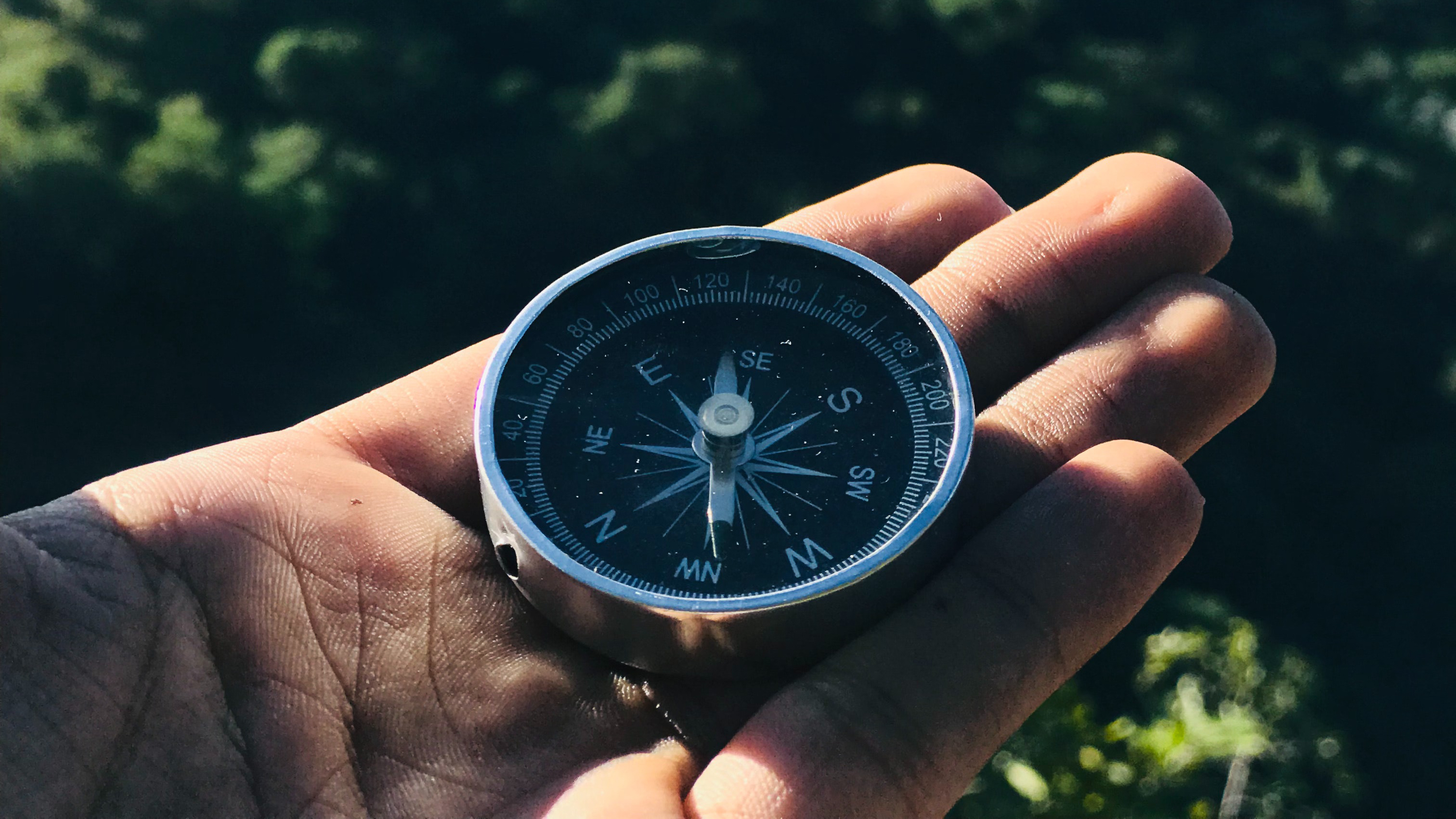 No major decisions were made at last night’s school board meeting. There were, however, a highlight and two warnings worth mentioning.

The board honored Hayden Schmidt, an Emmaus High School sophomore who recently secured a patent for his invention of a tagging system that allows people to quickly identify which switches, outlets, and lights in their home are connected to which circuits. The board also learned that, just days ago, his older brother Artie also received a patent for the software that runs Hayden’s tagging system. The two students provided a short demonstration of their inventions to the board. Congratulations to the whole Schmidt family! Watch here.

Much of the playground area for Jefferson Elementary is not actually owned by the school district. The land has long been held by Rodale Publishing and used by the school at no cost. The company, however, recently sold the property as part of their closing of operations in Emmaus and the new owner- Wesley Works Properties- has asked the district to pay $1,500 a month for its continued use. The district has agreed to this arrangement for just the next three months while both the district and owner can develop longer term solutions. School director Alisa Bowman did not believe this was the best use of district funds and voted against the stop-gap agreement. Watch here; the actual lease agreement is available here.

Important note: As a result of the board’s 8-1 approval of the lease, nothing will change in Jefferson’s outdoor space in the short term. But this is an issue worth watching out for in the future.

I’m proud that East Penn ended lunch shaming more than two years ago. Now, Harrisburg wants the district to put language back in its food services policy that would again allow stigmatizing students whose parents haven’t paid up their lunch bills. At this point the new language isn’t finalized and there was broad opposition on the board to re-introducing this lunch shaming language in our policies. But this is another issue that might crop up again, depending on the legal advice the board receives on Harrisburg’s new legislation. Watch here; the proposed new policy language is available here.