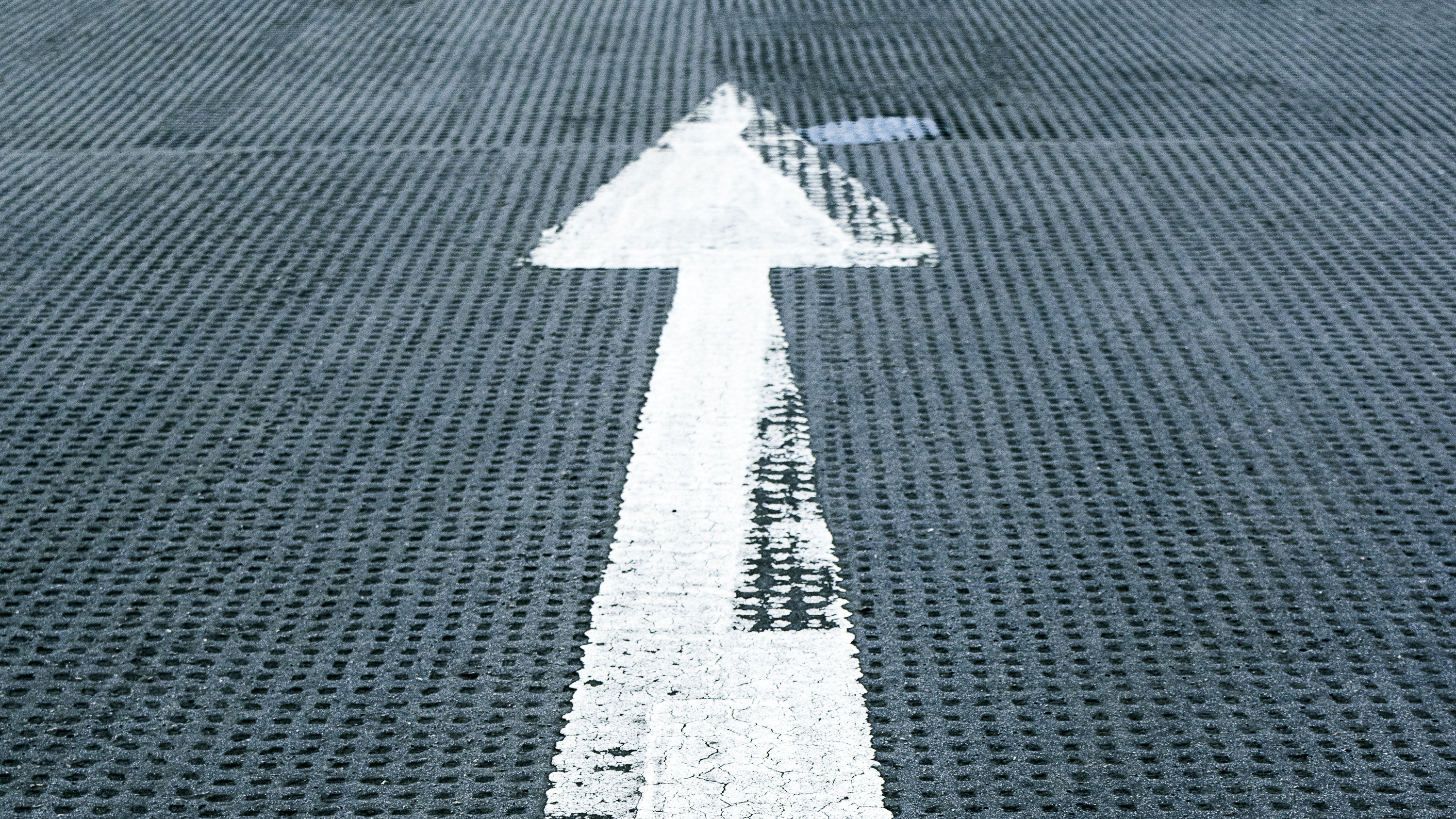 Last night’s East Penn School Board meeting was less than an hour, the shortest of the year and one of the shortest since I joined the board six years ago.

We also watched a moving video of students sharing the impact individual East Penn teachers have had on their lives. You can watch the full meeting here, with supporting documents available here.