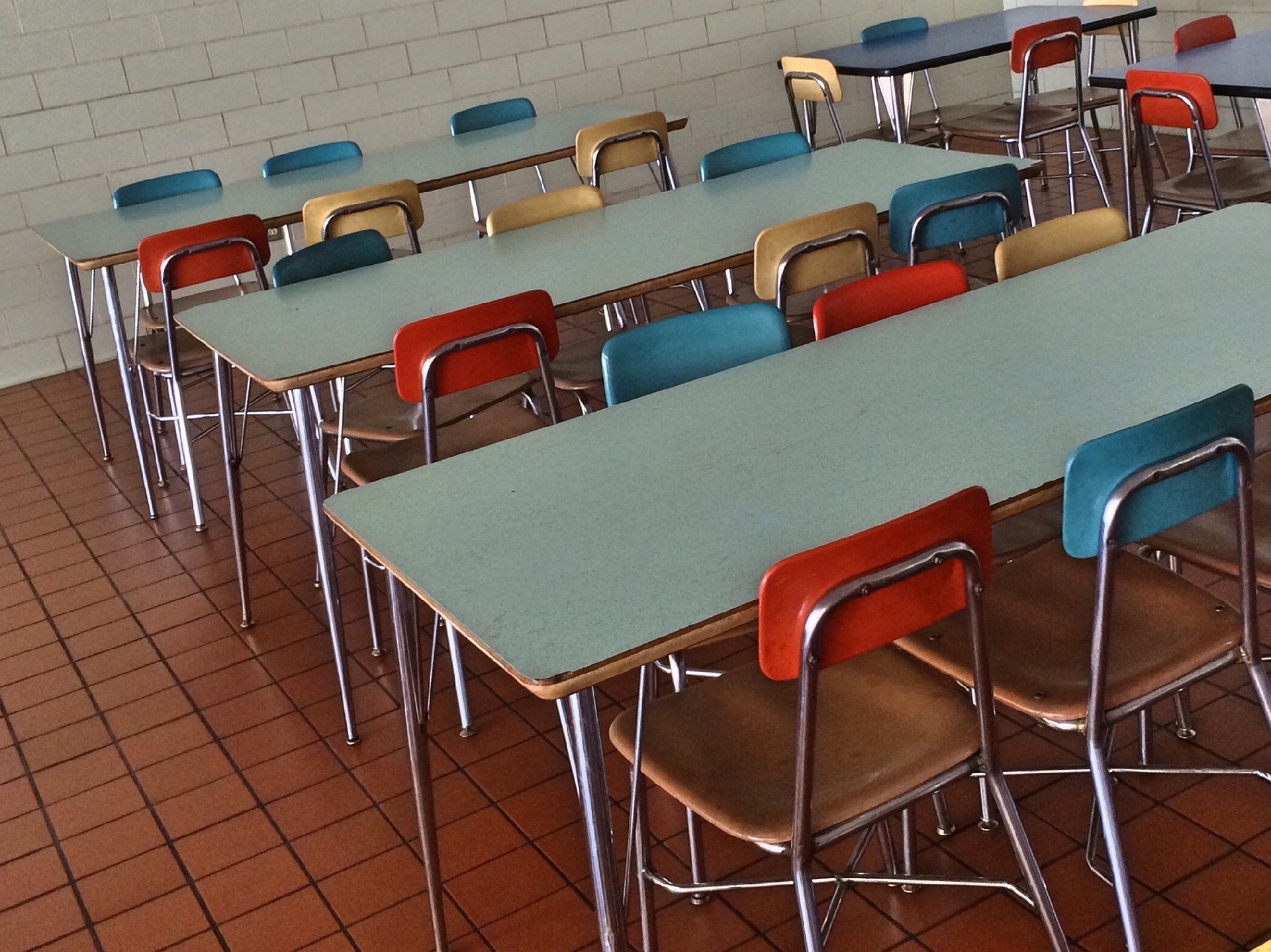 The East Penn School District banned lunch shaming more than two years ago now. If you haven’t heard of it, lunch shaming is the practice of marking the kids unable to afford a regular lunch by giving them a “special” lunch different from that of all other students. Doing so can also involve dumping the regular lunch the child originally requested into the garbage. Instead of humiliating students in the school cafeteria, East Penn’s policy is to seek overdue lunch payments directly from parents.

Our representatives in Harrisburg recognized the problem of lunch shaming a year later than East Penn and– to great fanfare– banned the practice in all school districts statewide. Less than a year later, however, they’ve reconsidered and recently voted to reinstate lunch shaming as an option for districts. Sadly, all of our community’s state representatives– Ryan Mackenzie, Justin Simmons, Lisa Boscola, and Pat Browne– supported this reinstatement.

Luckily East Penn has no plans to go back to lunch shaming in our district, despite a state proposal that we do so. But the way in which this issue has unfolded is a good reminder of the importance of local elections and local control over our schools. They matter to the character and the direction of our community in concrete, meaningful ways.