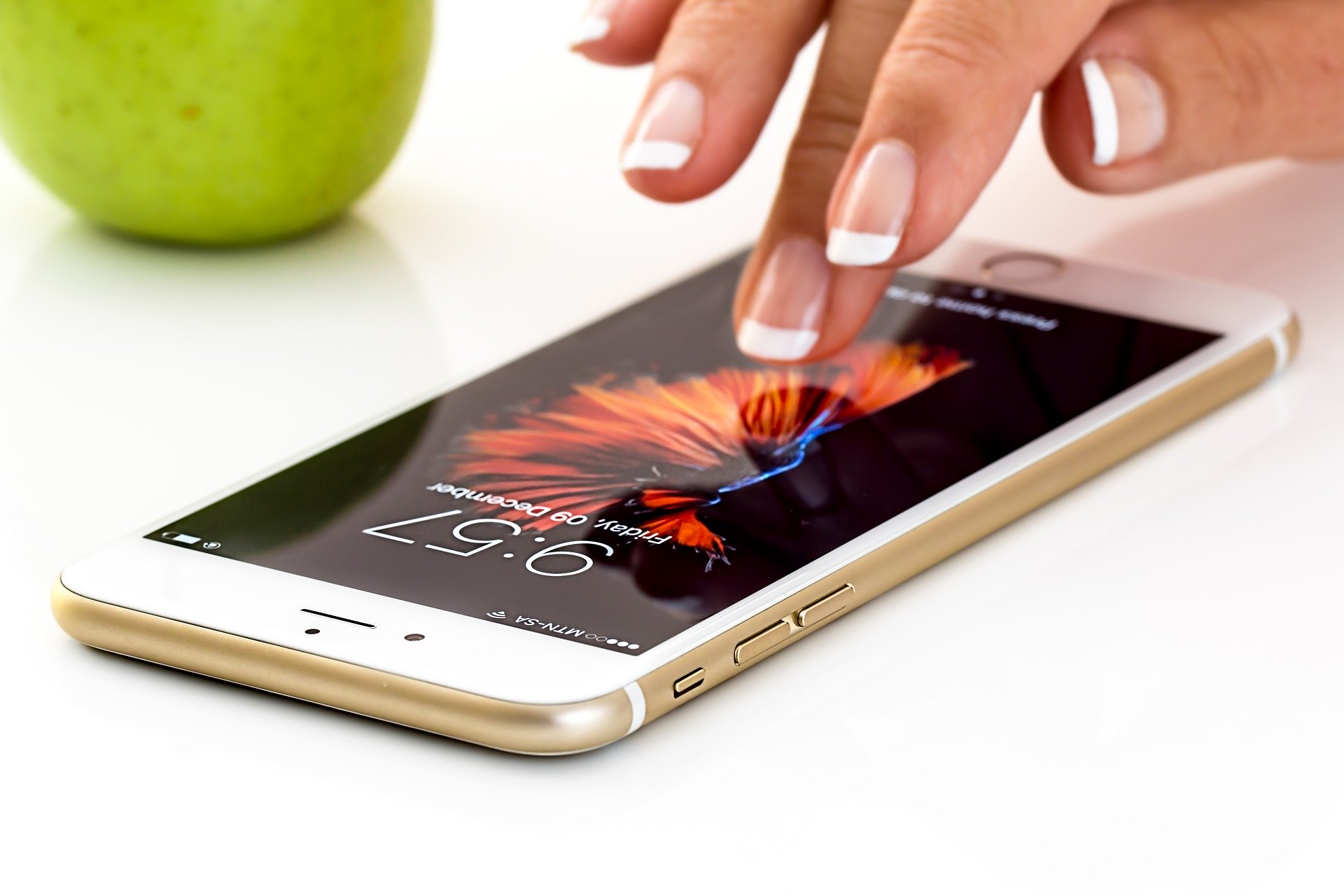 Should teachers offer grades on the work students complete via remote learning during the pandemic? This strikes me as an important question now that we know remote instruction is the only game in town the rest of this school year. I’ve heard good arguments on both sides and I think reasonable people might ultimately disagree about the best answer.

But it probably isn’t one that will be intelligently answered on social media. One of the things I really dislike about “conversations” online is the way the world becomes portrayed in black and white terms that are not only misleading, but also dangerous.

The post below about grading students during the pandemic is a great illustration of this. In case you can’t see the image, it says “If teachers are assigning grades right now, what they are grading is PRIVILEGE. Without the equalizing force of the school building and its services, limited as they are, teachers are grading on access to technology, wifi, food, housing security, and ableism.”

This is the kind of garbage that highlights why people should not get their ideas from Tweets, Facebook posts, or any other social media feed. It takes a kernel of truth– that students have unequal access to the technology resources that facilitate remote learning– and uses it to paint an exaggerated, misleading, and ultimately irresponsible black and white picture of in-school versus remote instruction.

I say this not because I disagree with the kernel of truth. I say this because this kernel is being misused to hide a larger and much more fundamental truth: student assessments are ALWAYS strongly influenced by inequality, including unequal access to technology, wifi, food, a stable home, and much more. In fact, there is a sizable body of research that shows socioeconomic status to be the single most important factor in determining how students perform in school, period. Not just remote instruction during pandemics.

Quotes like the one above promote the false idea that withholding grades until students are back to traditional school classrooms will (at least partially) solve a social inequity. They encourage people to become morally outraged at the possibility of grades based on online assignments at the expense of moral outrage over the larger system in which unequal access to laptops or the internet is in fact always the norm. And it is in this sense that I see posts like this as not only ignorant, but also as itself an obstacle to meaningful change.

We should all think long and hard about the value of grades and other student assessments right now, including how unequal access to the internet is impacting our kids. But don’t get your information or form your own viewpoint from the random and misleading sound bites that populate all of our social media feeds.

1 thought on “Don’t Learn About Grading from Social Media”