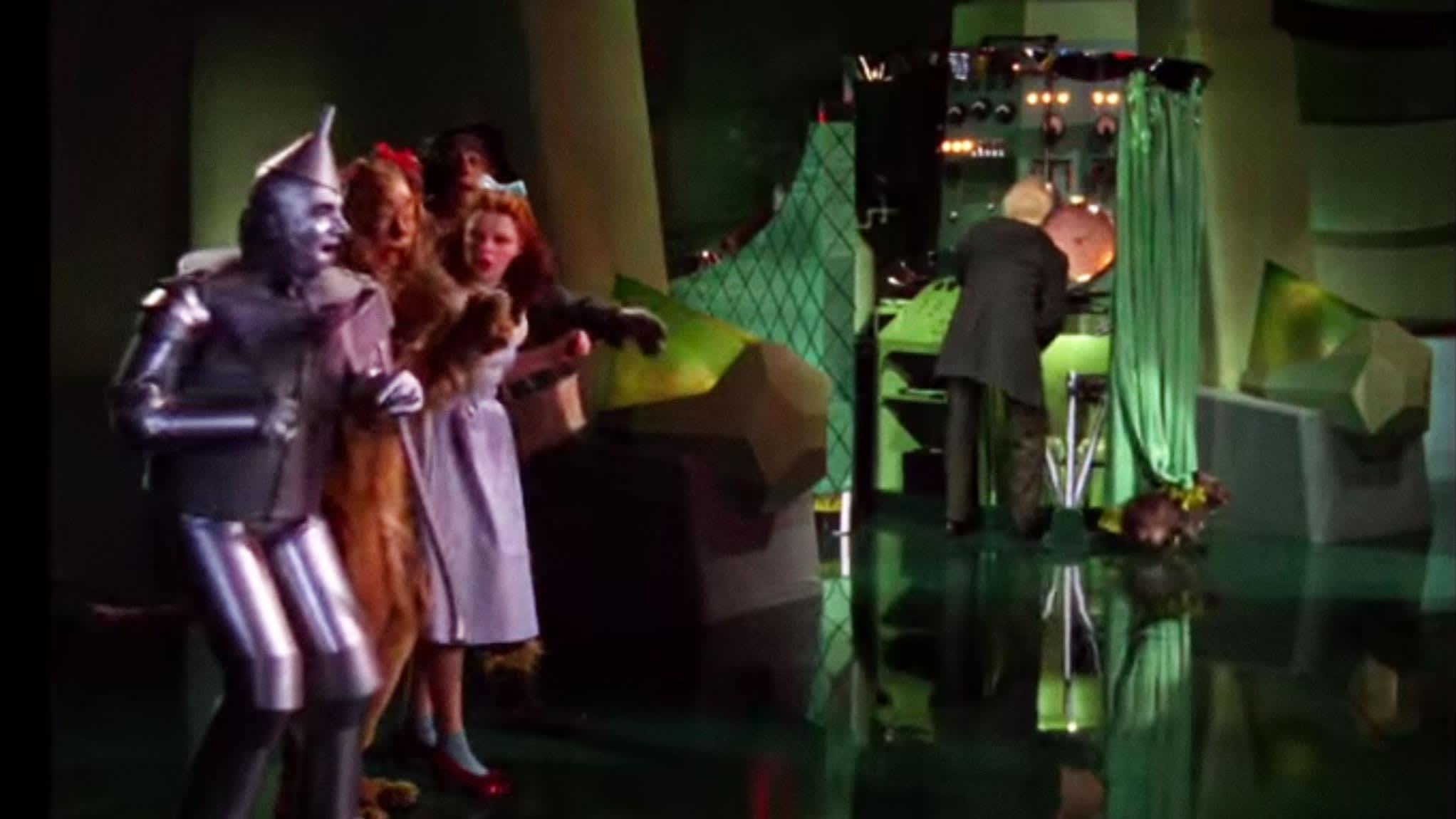 A ‘canard’ is a false report or baseless rumor. And one of the most misleading, and potentially destructive, canards currently swirling around our schools concerns Critical Race Theory (CRT).

In case you haven’t heard of it, CRT is a type of academic analysis developed by legal scholars that is used (and critiqued) in a number of scholarly fields today. CRT is complex and mainly focuses on criticizing and revising previous academic theories that few people have ever heard of, like the Ruling Elite Model, Racial Formation Theory, and Racial State Theory (are your eyes glazing over yet?).

There are legitimate arguments to be had about the usefulness of CRT in academic analysis, but these differences are irrelevant in discussions of our schools for one very simple reason: CRT is not part of the curriculum in East Penn and is not being taught in any classrooms in the district. I’m going to write that again, in all caps this time, so those in the back can read the point clearly: CRITICAL RACE THEORY IS NOT TAUGHT IN THE EAST PENN SCHOOLS. You don’t even need to take my word for it: The curricula and every single textbook used in the district are available for inspection by anyone who asks.

So why all the fuss? Well first of all, cable tv news and opinion show hosts make their fortunes by sparking as much outrage as they can with their audiences. They’ve latched on to the CRT label to criticize any mention of contemporary racial issues. Their disinformation is then spread further by the social media algorithms that make money on the likes, clicks, comments, and replies of people like you and me. And, of course, wannabe politicians parrot the talking points of these cable shows and social media posts in the hopes of drumming up a few additional votes by further dividing our community with false debate. This for-profit outrage machine generates a lot of heat, but not much light about Critical Race Theory.

And it has led to people angrily denouncing CRT (with no knowledge of what it is) and demanding it be removed from the schools (even though it has never been in them). Our schools DO teach about slavery (it’s mentioned throughout the U.S. Constitution). They teach about the internment of Japanese-American citizens during World War II. They teach about the legacy of Jim Crow. To discuss these topics is to discuss history, not CRT. And these topics are taught alongside others as they always have been, like the expansion of American democracy, and the U.S. role in defeating Nazi Germany.

So please don’t be fooled by the Critical Race Theory canard. There are so many real problems in our schools that need our attention and debate, we shouldn’t be distracted by fake ones.

And if you really want to know more about CRT, or develop an opinion of your own, don’t rely on the for-profit outrage machine for your information. Read for yourself one of the first articles proposing it, or a summary by one of its key proponents.