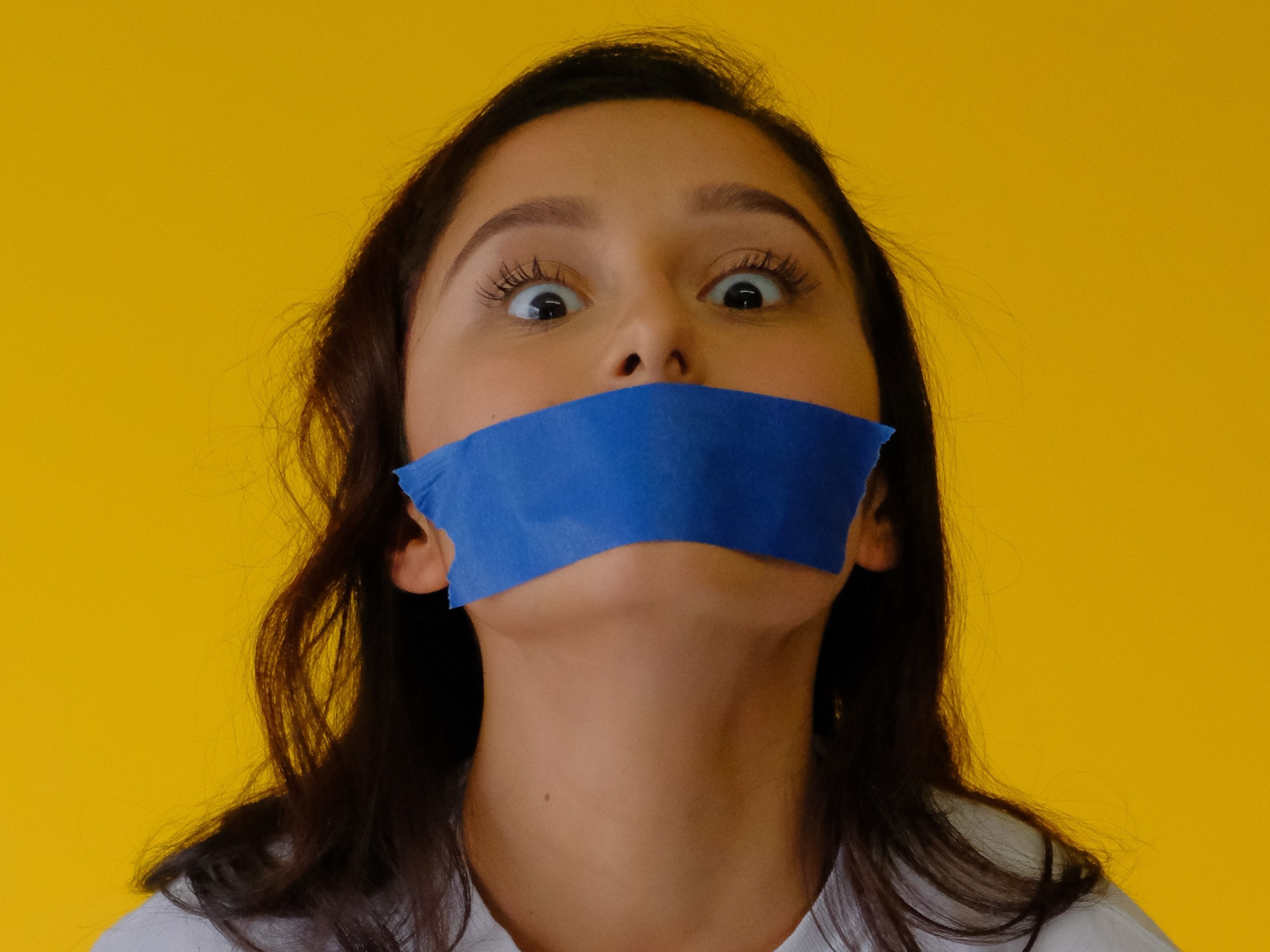 There is news this week of a town in Texas that, after hearing their pubic library was providing info about #BannedBooksWeek, quickly moved to ban such efforts. In other words, they censored the information about censorship.

We might pause to consider the sad irony of it. But we shouldn’t pretend censorship is something that only happens elsewhere. Book banning is alive and well right here in our East Penn community. Indeed, an attempt to ban books in our school district was one of the things that originally led me to volunteer as a school board member. I just couldn’t believe that there were still people in America trying to control what other people– and other people’s children– were allowed to read. I had thought such efforts had gone the way of witch trials and segregationists. Clearly I was naïve.

And attempts to ban books in East Penn continue to this day. At the last school board meeting, a local resident stood up to condemn a book about puberty and sex ed at Eyer Middle School, which Superintendent Campbell noted isn’t even available at schools in the district.

It is important to stand up against attempts at censorship in East Penn and across America. Not because we approve or disapprove of particular book titles. But because the freedom to access and read a wide range of perspectives is a foundational freedom in our democracy. Right now, our democracy can use all the help it can get.

And for more on book banning in East Penn, check out: