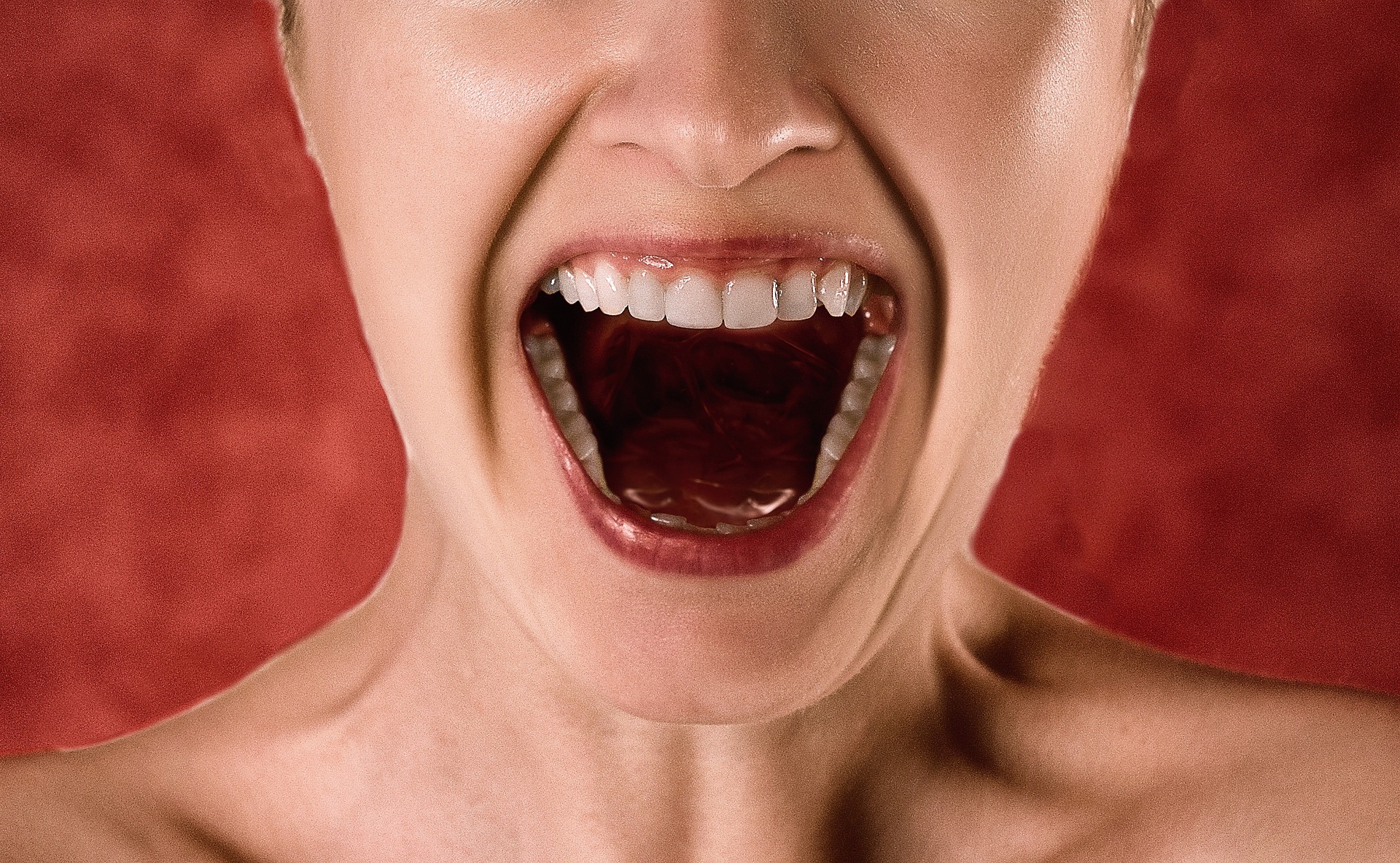 There is a lot I think we can agree on in this community.  We all want our kids to get a solid, quality education.  We want them to be challenged intellectually and learn to think for themselves.  We want a community that is fair and one in which racism isn’t allowed to divide us.

And this is why I was so saddened to see a flier being distributed in our community.  The flier makes a mockery of this shared common ground, and it does so by telling lies and drawing false connections designed to tear people even further apart.

It mentions critical race theory (CRT).  It mentions Common Core standards.  It mentions sexual orientation and gender identity.  And it tries to convince you that all these things are part of a single, larger conspiracy to harm our children.

Conspiracy theories can be seductive, because they simplify a complex world and focus our many reasonable anxieties onto a single, imaginary enemy.  But this is exactly why they can be so dangerous.  In diverting our attention and energy to misinformation and false connections, we lose our ability to have important discussion and disagreement about the real issues we face.

The fact is, critical race theory is not taught in the East Penn schools, nor has it ever been.  The Common Core is a set of education standards, primarily in math and English, that have no connection to critical race theory and were established long before CRT became an ideological talking point of some state and national politicians.  And sexual orientation has nothing to do with either of these things!

This is why the flier saddens me.  I, for one, have always been a skeptic of Common Core standards in our schools.  There are many valid opinions about the best ways to approach the mental health of our kids.  And reasonable people can disagree about the poorly understood critical race theory.  But none of those discussions can happen if we are pretending that “common core” is somehow a code word for “critical race theory,” being secretly spread in our schools by “professional lesbians” through “tiered support.”

There is room for plenty of different points of view on the many issues facing our schools today.  But pretending all the problems of our local community’s schools somehow stem from a vast conspiracy does nothing to further any of those debates.  The flier is about using falsehoods, innuendo, and false equivalencies to further rip at the fabric of our community at a time when we so desperately need to come together for the good of our kids and their futures.

Let’s raise awareness of attempts like this to bring the dysfunction of our state and national politics to our local community.  And let’s focus instead on what can unite us: public schools that treat all students fairly, provide them a high quality education, and prepare them for a complex and quickly changing world.

1 thought on “They’re Coming For Your Children!”