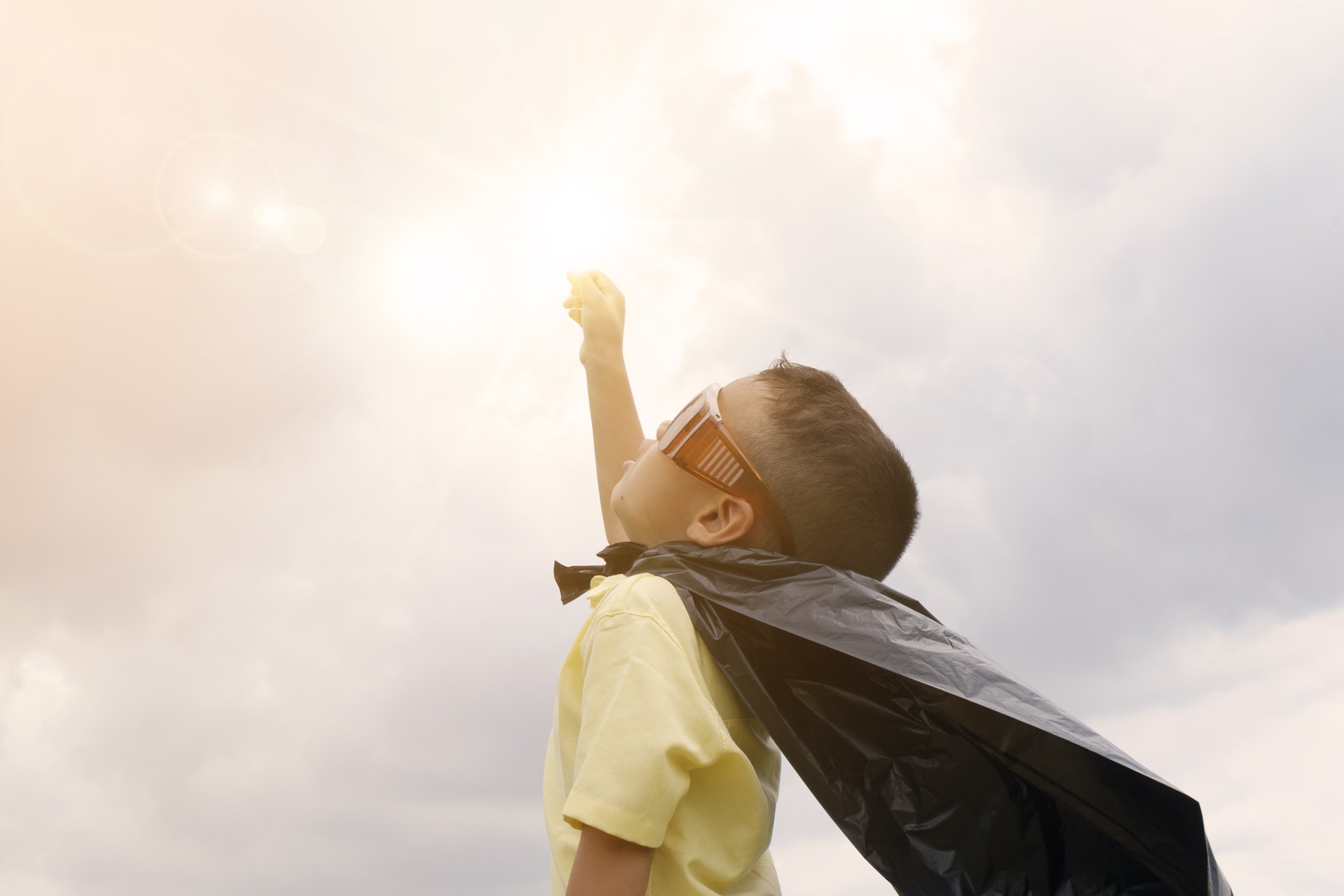 You’ve heard by now about the massacre at a high school in Florida on Wednesday. As you probably know, it isn’t the first time kids were gunned down in a school– not even the first time this year– and it certainly won’t be the last.

I’m sure you’ve heard lots of adults say they’ll do anything to protect you. And this massacre, like those that have come before and will come in the future, make it painfully obvious how thoroughly they have let you down in this basic task. I know it has left you feeling anxious or scared or outraged or helpless, or perhaps all of these things at once. It isn’t that adults want the world to be like this. The problem is that so many are unable or unwilling to take action to make things better.

Still others are unwilling to make you safe because they cling to ideologies so strongly they are blinded to the truth about schools or guns or violence. They are more concerned with whether Democrats or Republicans are right or wrong than they are about making the world a better, safer place for all of us.

Whether unable or unwilling to do what is needed, we grasp only at easy fixes we can tell you– and tell ourselves– will end these kind of tragedies. We lock more doors, install more security cameras, do more training, check more IDs, and hire more police officers in the schools. We are fooling ourselves in our focus on such things, as they don’t stop these massacres. The high school in Florida took all these precautions, and it still happened.

But we can make different choices. A good place to start is taking the time– even a few moments– to learn some basic truths about schools, guns, and violence. Let me offer just two of the hundreds of places you could start:

You’ll learn a lot in just these two short articles. Perhaps most importantly, you’ll learn that the heated shouting matches people have in newspapers, on TV, and online, pushing one ideology about guns or another, get a lot of the facts wrong. Contrary to what many people say, simply banning guns is unlikely to solve the problem. But neither will pretending that guns aren’t the issue, like a lot of other people insist. After you have some facts for yourself, consider the proposals of a few experts.  These are not journalists or pundits or YouTube personalities.  They are people who have done their homework on this topic and offer not heated slogans, but practical ways to make you safer:

As these articles make clear, we already have lots of good information about the real causes of gun violence as well as the things that need to be done to make schools (and communities) safer. But I’ll be honest, this latest tragedy has convinced me that adults are not going to do any of it. Our failure is inexcusable. But it doesn’t mean you are powerless. I’m writing to you in the hope that you’ll learn from our failure and take action on your own. Learn the facts. Teach them to your parents, your teachers, your coaches, your neighbors, and everyone else around you.  Ask every adult you know why they allow this to continue. Ask again a month from now, and a year from now. Write letters to your elected representatives and demand leadership that gets to the root causes of these tragedies. Talk about the issue with your friends and see if you can organize a club or write a petition or come up with a new creative way to insist this problem be solved.  More than anything, you need to ACT. You need to take on this issue now so that your future is better than the one adults have chosen for you.

PS: Two of the more interesting things I’ve learned myself about the issue of violence and gun rights have come in recent podcasts. The first tells the modern story of the Second Amendment (The Gun Show). The second looks at how the history of auto safety might help us think about today’s gun safety debates (Where Criminals Get Their Guns, the bit about cars and guns starts at 32:39 in the podcast).