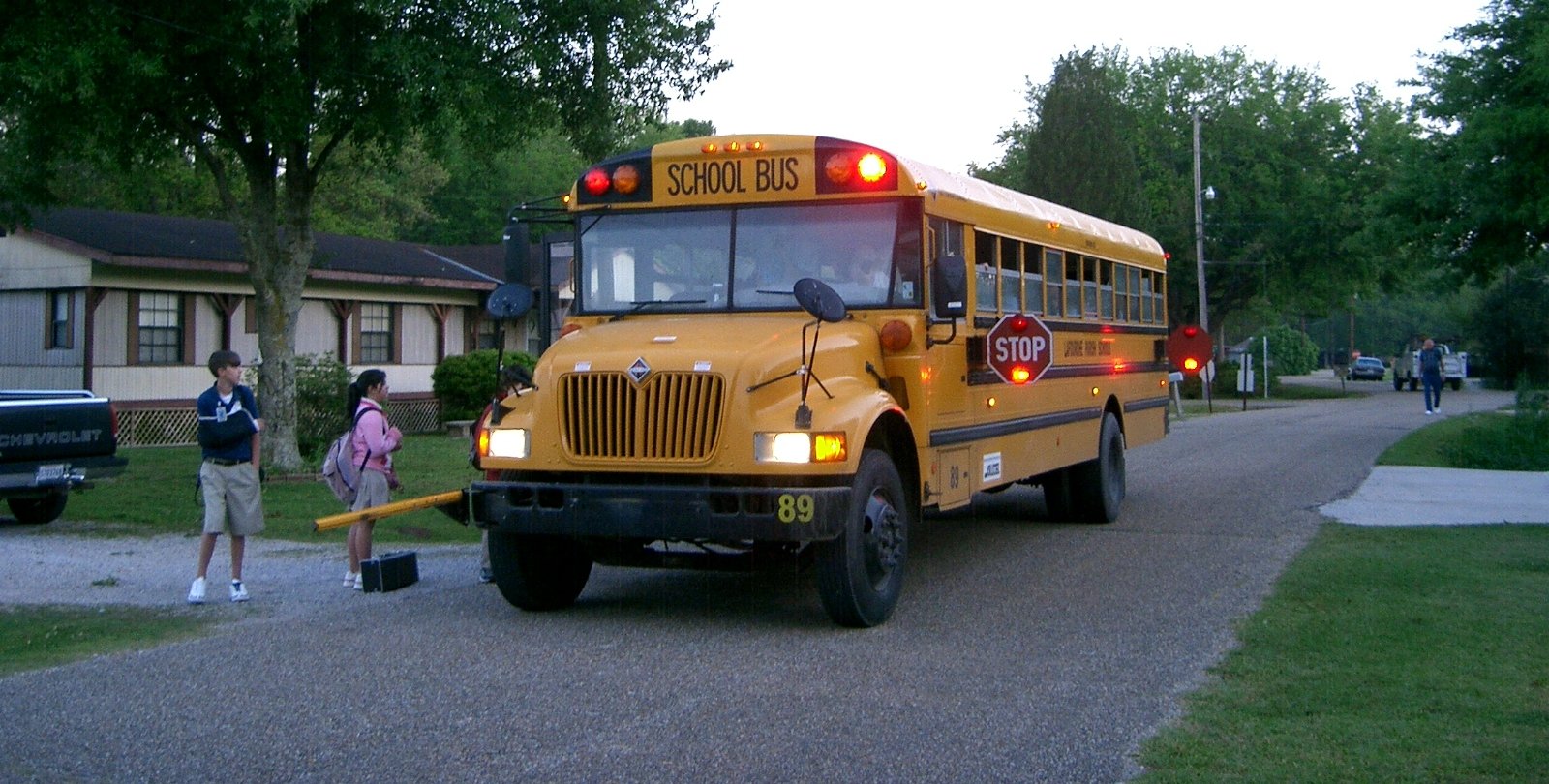 There have been several horrific scenes this week as kids waiting for their school bus were killed by drivers not paying enough attention, both here in Pennsylvania and elsewhere in the country.  This has to stop.  Motorists need to slow down, pay more attention and– most importantly– heed the stop signals of schools buses.

What can be done? Here in East Penn, Amber Clark, a mother from Allentown, came to speak to the school board this past September about Senate Bill 1098, which legalizes video cameras on school bus stop arms in order to more easily prosecute those who endanger our kids by ignoring school bus signals.

As the result of Amber’s hard work, East Penn formally asked Harrisburg to pass the bill.  And I’m happy to report that Governor Wolf signed the legislation just last week. There is more to be done of course, but I want to thank Amber and everyone else who has worked on this issue for their efforts to reduce the chances of these tragedies.

1 thought on “Slow Down, Drivers!”