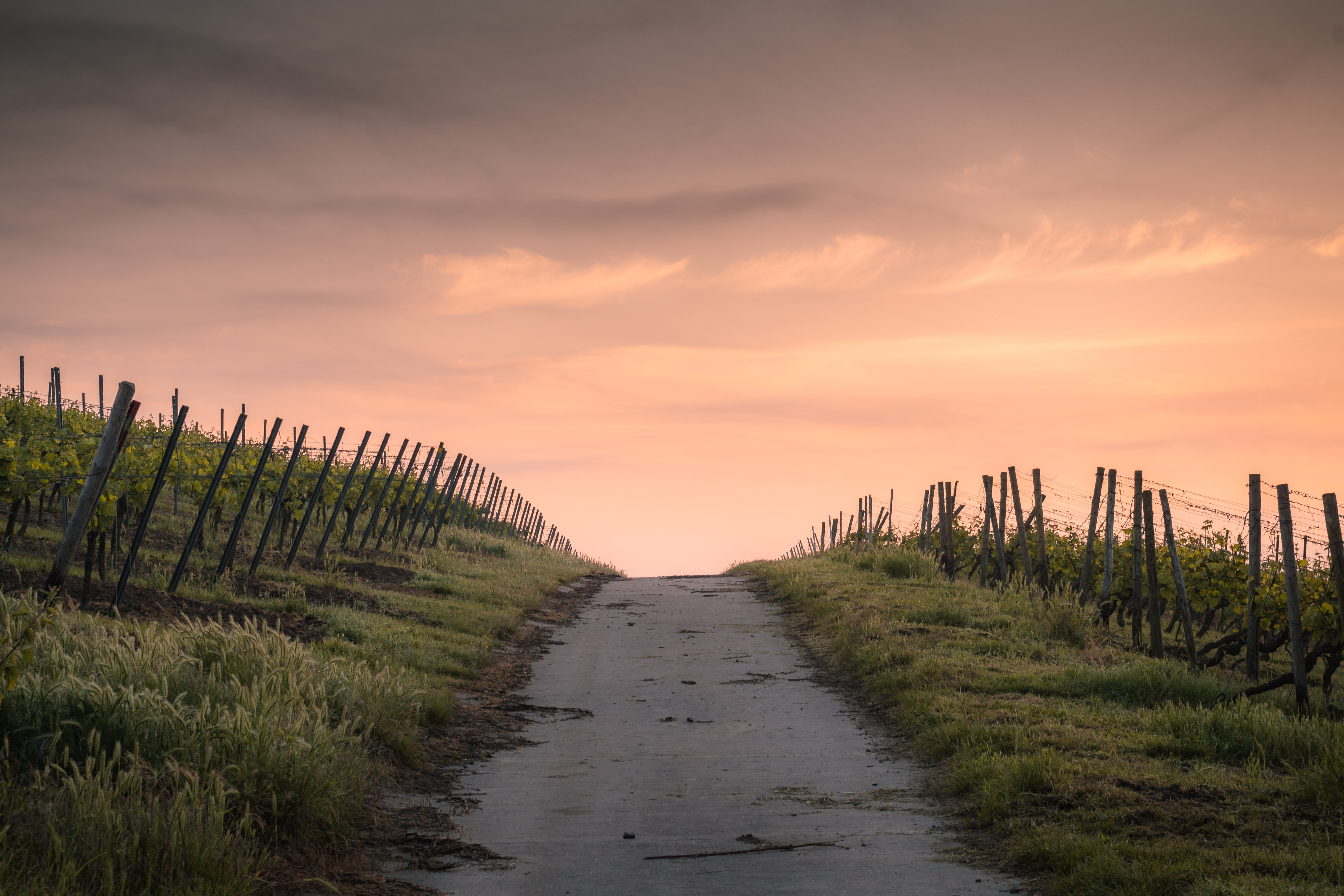 The main topic at last night’s school board meeting was a change to the district’s health and safety plan that allows our schools to continue offering hybrid learning despite the recent surge in COVID-19 cases in our community.

COVID-19 in Lehigh County is Out of Control

Lehigh County has been experiencing “substantial spread” of the pandemic the last two weeks in a row. The incidence of confirmed cases in the county last week was 156 per 100,000 people– this is a 50% jump from a week ago and almost three times as many cases as just two weeks ago. Our positivity rate last week, a measure of whether there is enough testing to accurately track the virus, was 7.7%– this is almost 75% higher than it was a week ago and more than three times what it was just two weeks ago. So far, the East Penn School District has had 16 confirmed cases of COVID-19, half of which have been in the last week.

According to both state recommendations and the district’s own health and safety plan, the pandemic is now so uncontrolled in our community that our schools should be fully remote. And there are good reasons for this. Combatting the spread of the virus requires multiple layers of defense, none of which are fully effective on their own. Our schools have thus far done a great job implementing social distancing (keeping everyone 6 feet or more apart as much as possible) and universal mask use. These are effective safety precautions, but only as long as the number of cases coming into the schools is kept as low as possible. At some point, the number of cases developing in the community will overwhelm the safety precautions being taken in the schools.

On the other hand, there are also some very good reasons to keep the schools open for in-person learning to the greatest extent possible. For me, the most persuasive of these arguments are:

The board ultimately approved a change to the district’s health and safety plan to allow the hybrid model to continue until at least mid-December, by a vote of 8-1 (Naomi Winch argued the schools should go fully remote immediately). The approved change does NOT guarantee this will happen. Further uncontrolled spread in the community, or new evidence of spread in the schools, could force the district to go fully remote before then. And individual schools might be temporarily closed due to the number of cases (which has happened to the high school this week). But the approved change to the health and safety plan does allow the district to at least attempt to keep schools open, when previously they would be required to close immediately district-wide.

A number of common points of agreement among board members also emerged from the discussion last night: