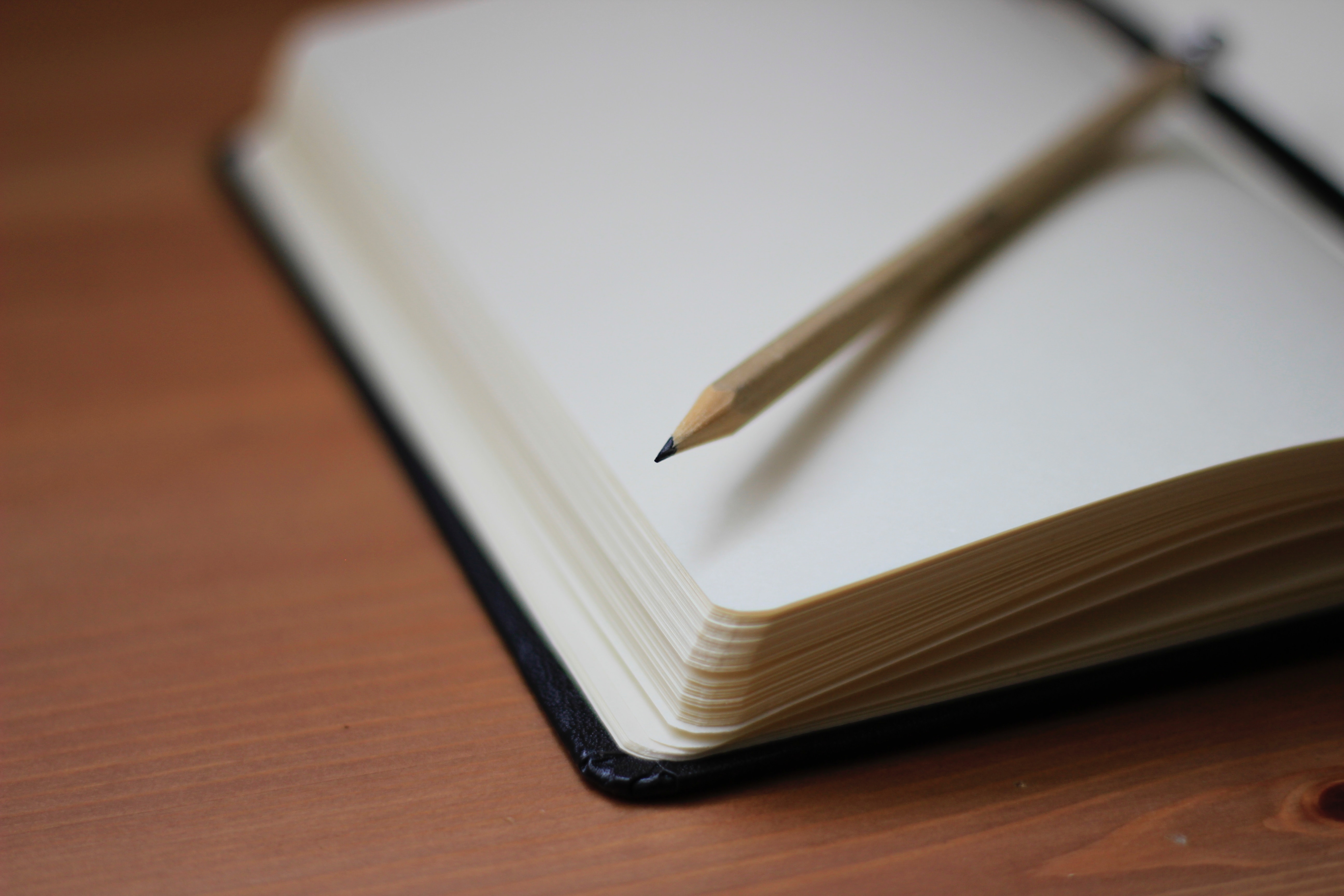 Last night’s school board meeting was extraordinary in a number of ways. First because more people attended than I’ve ever seen before (the meeting was held in the high school auditorium to accommodate the large audience). Second because of the security measures that were needed to ensure everyone’s physical safety (many thanks to the Emmaus Police Department). And third because of the number of folks who spoke during the public comment period, which took up most of the meeting.

The board listened for over an hour and a half to 34 different people from all walks of life share their views on masking and public health. Some spoke out of anger, others out of appreciation. Many spoke with poise and wit. Virtually everyone spoke with passion and conviction.

There was certainly misinformation in some people’s comments (no, the board did not hold a secret vote on masking; no, the flu is not ‘way more’ deadly than covid; no, masking mandates do not violate the Nuremberg Code of research ethics.). But most speakers regardless of their viewpoint participated in a civil and constructive way, and the audience generally did not jeer or drown out those they disagreed with, as has happened in past meetings. And I was heartened to hear a number of speakers, with different views on masking, share a common concern that the issue be discussed without threats and name-calling.

Sadly, there was some booing and interruption from the crowd as Superintendent Campbell shared with the public how she made the decision to implement universal masking.

She spelled out why the district has adopted a universal masking requirement, and what would need to change to roll back the requirement. Her most important point was that universal masking gives the district the best chance of remaining open for in-person instruction this year. The CDC has recently changed its guidelines so that masked students do not need to quarantine if a close contact in school contracts covid. Unmasked students, by contrast, are still subject to quarantine. Universal masking can thus prevent the cascade of mass quarantines that have kept thousands of students out of school in some districts, and quickly closed schools in others. Campbell suggested this was a major factor in her decision. You can watch her remarks for yourself here. The CDC’s K-12 school exception for masked students is outlined here.

Some Observations of My Own

A number of parents argued last night that the change from optional to universal masking in East Penn came from out of the blue, without warning. This is untrue. The possibility of such measures was discussed explicitly by the board when the health and safety plan was passed almost two months ago. Since then, the superintendent has repeatedly emphasized that factors like rising cases, positivity rates, and vaccine availability could lead to changes in the plan.

That being said, I am sympathetic to the desire of parents to have more explicit standards for different public health measures. I agree that the criteria for changes could be clearer, and have argued throughout the pandemic that setting specific criteria around things like positivity rates or vaccination rates or hospitalization rates would improve the transparency and predictability of the district’s safety efforts.

A number of parents also complained that the district was ignoring them or not listening to them by adopting universal masking. This too is untrue. The district has listened to many hours of testimony and read hundreds of emails from those who prefer one type of policy or another. Just because a person doesn’t get their way in any particular decision doesn’t mean they weren’t heard, or that their perspective wasn’t valued or used in the decision-making process.

There is also a danger of confusing the loudest voices with the majority of voices. Recent data shows that American parents prefer universal masking in schools right now by an almost 2-to-1 margin (52% in favor vs 28% opposed). Ultimately public safety measures shouldn’t be reduced to a popularity contest. But I found these results a helpful reminder of the solid support that the majority of parents give to the recommendations of child safety, public health, and medical experts.

I’ve shared a number of additional thoughts on how we can keep kids safe and in school this year in these recent posts: